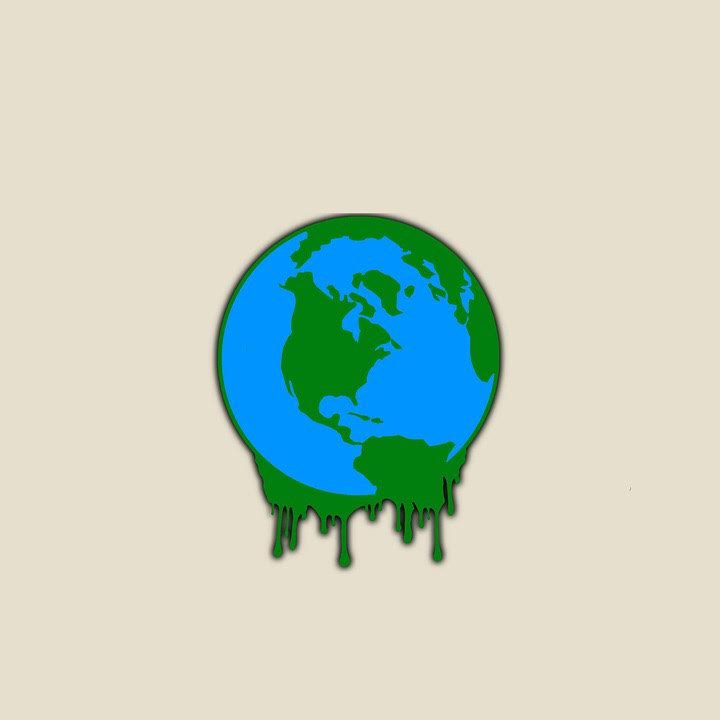 Given the recent rise in popularity of Korean and Swedish pop music, it’s obvious that foreign music is gaining traction in the United States.

According to Billboard magazine, only 16 non-English songs have ever made their “Hot 100” chart. This speaks volumes about how most English-speaking American teens listen to music: for many of them, listening to songs in another language may sound strange. However, trying it out can open up a whole new world of musical talent.

A good example of this was “Despacito”. According to Forbes magazine, the Puerto Rican music artists Luis Fonsi and Daddy Yankee released this hit featuring Justin Bieber in 2017 and enjoyed major success in the United States; by the end of 2017, it was the 6th most played song on U.S. radios. Whether Justin Bieber had anything to do with that popularity is debatable, but we do know that “Despacito” is one song that has successfully gotten young Americans interested in Latin pop and other foreign music. For many, understanding the words to a song is not as important as enjoying the beat and rhythm.

This holds true for music across the globe. The international success of BTS, Shakira, J Balvin, and other artists can’t be entirely attributed to everyone understanding all of their songs. While some foreign artists will sing in English, something about popular songs in other languages is beyond words. Each nation has a unique musical history that leads to important and enjoyable differences in music styles, so with the use of modern technology we’re priviliged to be able to hear these differences whenever we want. Listeners will all find something to like or dislike about songs from other countries. Some will be attracted to the messages the music itself sends, the positive vibes, or the intense beat that you can’t help but dance to. Others will find the songs to be simply different and exciting. Bollywood tracks and German rock bands give us music that is very different from rap and American pop music; teens here in the U.S. can enjoy all of these genres equally.

It’s important to acknowledge that some foreign artists are English speakers too. The United States, contrary to what we sometimes feel, does not corner the market on English music. Really, how much would we miss if no one ever listened to Queen or The Beatles? Musicians from places like Australia, New Zealand, the U.K., and Sweden sing in English, only adding to the range of global music that we can enjoy. Most of us know at least one song by Ed Sheeran, Lorde, and ABBA.

What all this means is that limiting yourself to “American music” is not a wise choice. You can spice up your life by listening to foreign music, whether it’s in English or not. When it comes to dancing, the beat matters more than any lyrics. Go ahead and try some Norwegian or Latin songs; your playlist may never be the same again.