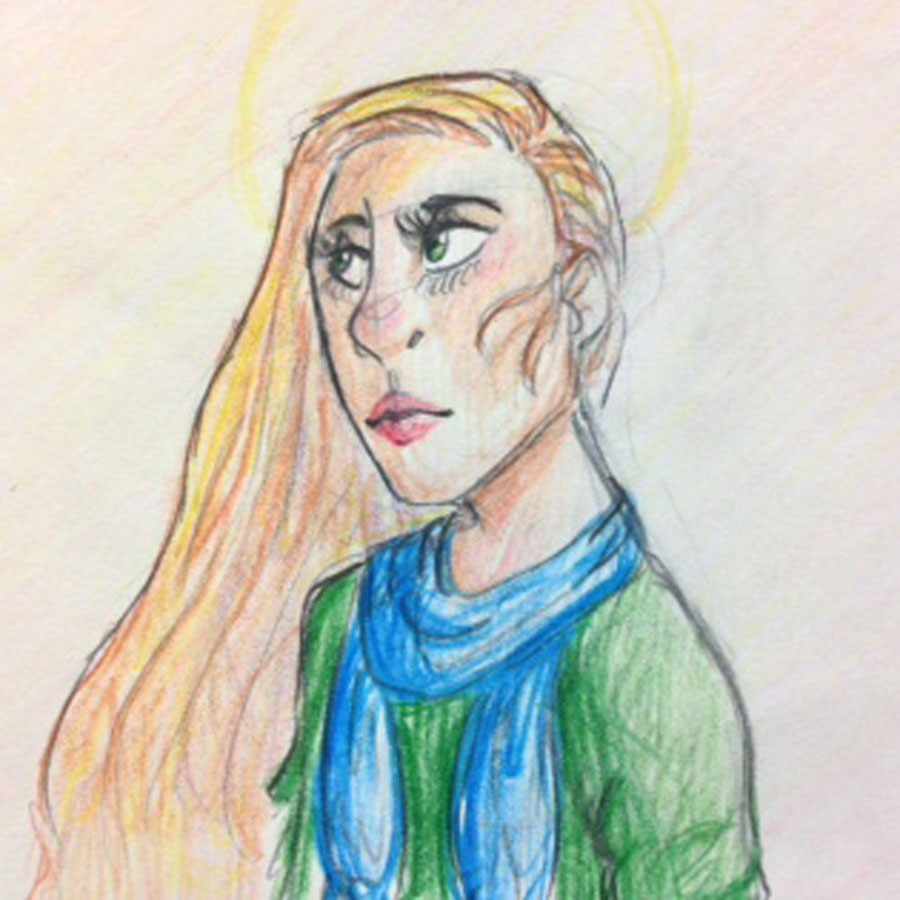 Most popular. Most beautiful. Most likely to become a billionaire. This is what life was supposed to be when I grew up.

Most socially awkward. Most casual. Most likely to be broke. This is what life is now that I’m growing up.

How I pictured being a teenager when I was younger is a lot different than it really is. I mean seriously, life is nothing like High School Musical. Apparently, it wasn’t written in the “How to be a Teenager” handbook that I would suddenly develop musical talent and get to sing with a beautiful Zac Efron look alike on New Year’s Eve.

Instead, the book is written with the same sentence over and over again: Everything will be extremely awkward. Someone could have at least given me a warning and kept me from living my childhood in ignorant bliss. Yeah, thanks a lot, awkward gods, wherever you are. I think y’all dumped the whole barrel of awkward dust on me.

Junior, Lauryn Ludlow, said that movies and media also gave her unreal expectations about being a teenager. “On TV and in movies, you either see the really good or really bad. You don’t see how it really is.” But it’s not all pop culture’s fault. The parents get some blame too. Sure, we’ve all gotten those emotionally traumatic puberty books that just had to include illustrations, but I never thought all that awkwardness would happen to me. The horrors of acne and bad hair days didn’t become a reality until junior high when my hormones decided to go out of whack and shout, “Surprise!” in my splotchy little face. Why didn’t I get a warning about how these years would be?

Junior, Camila Baltazar, thought teenage life was spelled F-R-E-E-D-O-M. “I pictured myself doing whatever I want and everything being easy, but it’s nothing like that at all.” For those of you who thought you’d be in a boat smoothly sailing down Life is Perfect River and got the reality check of tumbling down the waterfall of your own tears: You are not alone.

Unreal expectations are two words that are all too real to me, but that’s okay. At least I know I’m not the only one.