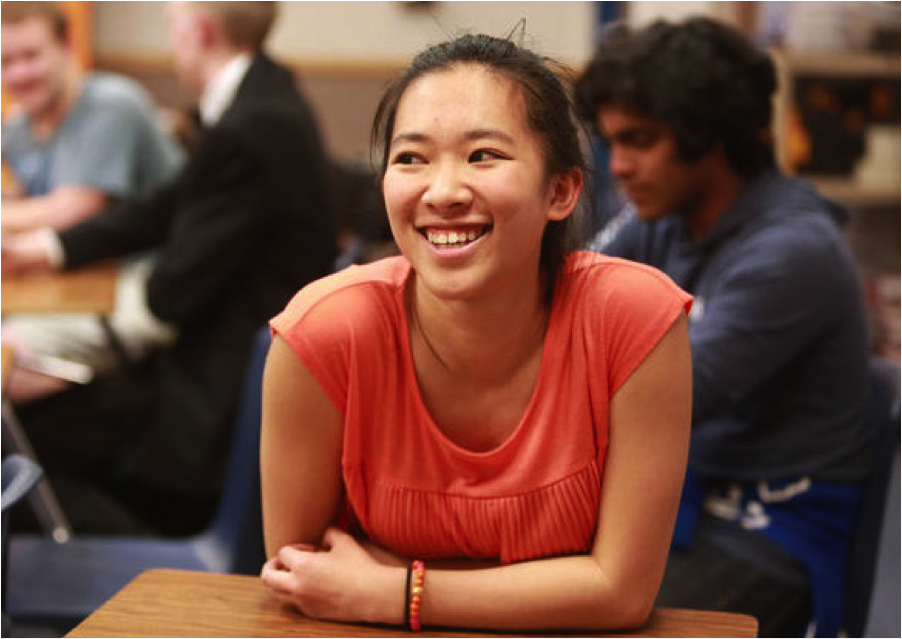 AP Political Science isn’t just about dictator week, it also is about real life politics. Mr. Crump’s third and fourth period participated in the editing and partial creation of a financial literacy bill. Then four Bingham Miners were selected to represent the bill and class in Congress.

Due to economic hardships and Utah’s reputation of having high filings of bankruptcy, the financial literacy class was added as a graduation requirement in 2008. Aimed at teaching teens to learn money management and planning financial goals, the class equips students with financial education to apply to their lives. Despite the intended learning outcomes, the financial literacy class suffers from issues that have made many students dislike the class.

Inadequate materials and resources have been at fault for students unsuccessfully grasping the concepts of actual financing. Outdated criteria, such as writing checks, creates an apathetic attitude for many students.

Improving the financial literacy class by adding more funding to it is a primary part of Senate Bill 40.

“It trains our teachers and enhances online classes, pays for new material, new books and stuff like that,” said senior Seilose Fa’ulao. “And it renews them every single year because financial literacy and the world of economics changes every day.”

The bill calls for $500,000 to be spent on new materials, better tests, teacher training, and online resources.

“No disrespect to the teachers – they’re phenomenal teachers – but they’re inadequate,” stated Seilose.

The money spent for teacher development goes toward professional online videos, summer workshops, and a statewide financial literacy learning community. The bill then proposes that $300 be recurring into financial literacy courses in order to keep updating tests and resource materials.

“If you took financial literacy, we learned how to write checks,” said Seilose. “Who writes checks anymore?”

All four students talked for five minutes to the senate committee, covering the different aspects of the bill.

“During Joel’s speech and my speech they asked us questions, which sucked because they would say like a super long statement and then ask you a question. By that time we were all like, ‘What’d you say?’”

“It was kind of intimidating,” explained Emma Williams. “I wasn’t too nervous. But it was kind of crazy just because the senators were sitting around and the whole back was full.”

On Friday, April 3, 2014, the bill was officially passed. The classes who participated, and the four youth were present at its signing.