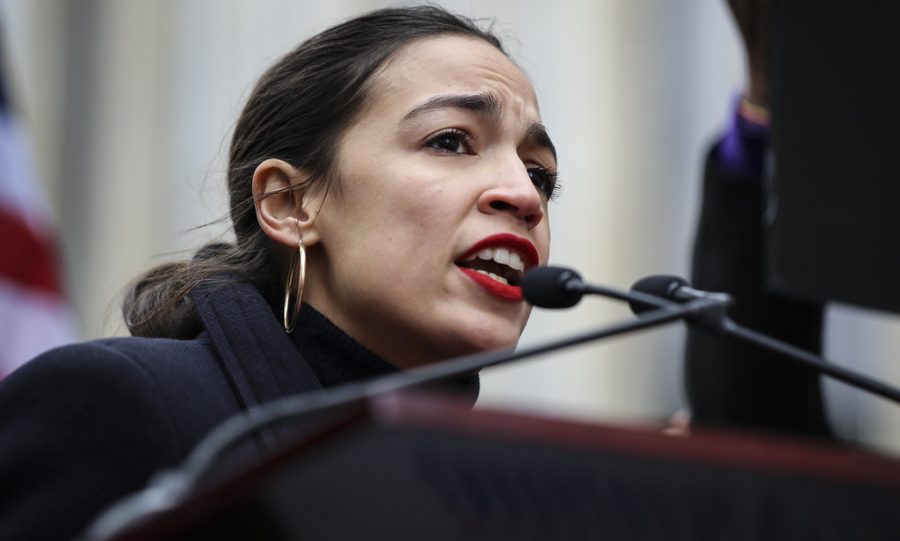 You’ve heard about it in the news, from your parents, or even your friends, but not everyone has been accurately informed and educated about what the New Green Deal really is about.

Let’s start with the why. For the last decades climate change has become an ongoing issue that threatens our future generations’ well being and standards of living. According to a report written by the Intergovernmental Panel on Climate Change, which was released last year, we have around 11 years left to take care of carbon emissions before climate change gets out of our hands. The report states that in order to avoid chaotic impacts we must slash global greenhouse gas emissions 45 percent below 2010  levels by 2030 and net zero by 2050.

The report was unquestionably alarming. People all around the world reacted to this report, which pushed politicians to create a plan that could help prevent the end of earth as we know it today. But, it’s not as easy as one might think: not everyone agrees with the claims of climate change, which makes this situation much harder. In the U.S. the Republican Party is not really concerned about climate change, and the Democratic party claims to want to take action.

Now, let’s move on to the what. The Green New Deal was proposed by House Representative Alexandria Ocasio-Cortez and Senator Edward J. Markey. According to The New York Times “The Green New Deal is a congressional resolution that lays out a grand plan for tackling climate change.” There are many ideas within the written resolution for the plan: Renewable energy, improving the electrical system, energy efficiency, low-emission and improved transportation, low-tech solutions, eliminate pollution and greenhouse gas emissions from the agricultural sector, guaranteeing a job with a family-sustaining wage, enforcing labor laws, public ownership, higher education, indigenous peoples rights, health care, housing security, clean air and water, healthy food and nature.

Now, the Green New Deal involves many costs and risks. Although there are many factors that could benefit the country as a whole, there are also some consequences. According to an interview with Stanford University and Sally Benson, co-director of the Precourt Institute for Energy, the biggest potential problem would be broadly deploying technologies that aren’t yet sufficiently developed.

Congress continues to debate whether the New Green Deal would be beneficial for society or not.