Most Important Presidential Election Yet, How to Use Your Voice 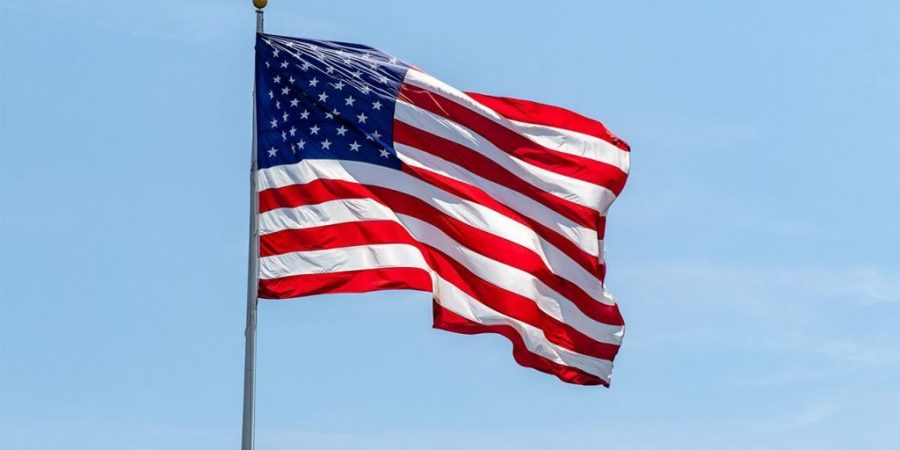 With the year 2020 bringing everything it has to offer—from protests, to a virus running rampant—stakes couldn’t be higher for this year’s presidential election. Topics have been debated. Political parties have been feuding. But the question still remains. Which of these two candidates will conquer the votes?

Regardless of one’s political preferences, this year has impacted the American people as we look forward with hope for resolution. The political candidates have already made their mark on this country with each of their campaigns.  Representing the Democratic Party, we have former Vice President Joe Biden with his running mate Senator Kamala Harris. On the Republican Party’s side, we have President Donald Trump with his running mate Vice President Mike Pence.

The discussion topics for this year’s election have been filled with intense arguing and overpowering emotions of frustration. Following the first debate, one thing is for sure: the majority of the American people were disappointed by the way it was handled. One does not have to be a certain political party to know that the first presidential debate was uncivil. The constant interruptions and the two candidates using phrases like “shut up,” was not how a country would prefer to be won over.

Jeff Ferlo, a teacher at Bingham and a professor at Salt Lake Community College, teaches the subjects of political science and financial literacy. He stated the following: “With everything that’s going on right now, people just want it to end and the debates made [the deciding of candidates] different than it has been in the past.” He then went on to explain that most debates are civil and that people shouldn’t talk over each other to the extent that was displayed in the first debate.

Ferlo went on to explain the worries of some American citizens. The people are  wondering if they will have a true representation of the votes when they are being counted. There is even talk of a possible lawsuit about mail-in voting because of the possible inaccuracy.

The second debate, featuring the running mates of the presidential candidates, was held in Salt Lake City at the University of Utah. This debate was much more civilized than the previous, and similar topics were discussed. Ferlo made an interesting point about political debates as he said, “Sometimes the issues discussed don’t change, but the specifics do.” Although COVID-19 was an important topic of discussion, the main focus of economics and health care had been debated this year just as they would be in a normal, run-of-the-mill election year. The candidates and their running mates came in strong with their plans on what they’d do once elected.

Some of Biden’s plans are about rejoining the global climate accord, to have criminal justice reform, to create a universal preschool and to expand free college. Joe Biden also plans on creating grants for minority communities, restoring America’s reputation when it comes to foreign policy, and to undo Trump’s immigration policies. Biden is pro-choice in the abortion debate and also wants to expand Obamacare.

Some of Trump’s plans when it comes to being in office are to revive the economy, make tax cuts for working Americans, lower corporate tax rates, and end reliance on China while protecting US manufacturing. He plans to finish building the wall, lower medication costs and to terminate the Affordable Care Act. Trump is an advocate of the Second Amendment, which refers to the right to bear arms, and is pro-life when it comes to abortion.

To those who are wondering how they can be involved, you’ve come to the right article! The time is now (even if you are under the age of 18) to register to vote. If you are worried about the time it takes to register, don’t be. When asked how long it takes to register, Ferlo replied, “If you are really slow, five minutes.” Time is not a worry when it comes to registering. There are a couple of ways to register, but one of the main ways is to go to the County Clerk’s website where you click on “Voter Information.” The process will be explained and it’s smooth sailing from there. This link will take you to the Salt Lake County Clerk’s: Voting Registration page, where it is already on the voter-registration tab.

If you are going to be 18 before this election and are thinking of not voting, think twice! While discussing the importance of voting for the youth, Mr. Ferlo responded with the following: “Vote. If you don’t vote the first time you have the chance to vote, statistically you are less likely to regularly vote in the future.”

We as the future leaders of America need to come together, no matter what our political beliefs may be, and unite at the polls to show our involvement to our country. We can change the future by what we do today, and the election of this year is a great place to start.

From the wise words of Ferlo, “Vote more, and do more.”