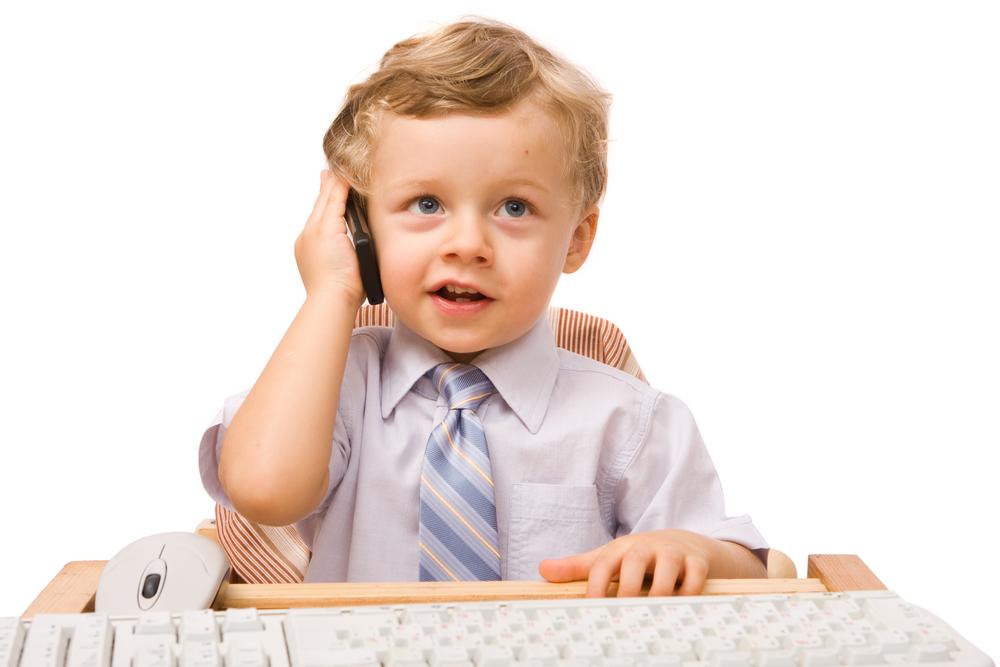 When the baby knows how to get to “Elmo’s World” on the iPad faster than the grandma can find her shows on the TV, technology may have come a little too far.

Our parents remember record players, Sony Walkman’s, and the introduction of computers that changed so much. On the other hand, the present generation reminisces about CD players, VHS tapes, and MP3s. But what will happen to the next set of teenagers? Will they laugh at the notion of blue-ray players while typing on their floating iPad minis? Or will they finally be the generation that fulfills Back to the Future Part II’s idea of flying skateboards?

We currently live in the age of iPods, iPads, smartphones, and touchscreens, each day finding it harder to imagine a world without them. Today’s toddlers are more entertained by the magical screen they operate with their fingertips rather than the brightly colored toys the rests of us grew up and played with. And while the technological advances make so many mundane tasks easier to accomplish, what about the kids that still use flip phones to talk to their friends?

The constant response of parents to “I need” complaints is more or less the maxim that, “Life’s not fair so deal with it.” Honestly though, is it really that big of a deal to be caught up with the latest technology? It’s just more money out of yours and your parents’ pockets, all to sustain a social image.

To those without a touchscreen phone or latest generation iPod, know that you are not alone; but, if you are that desperate for one, get a job.