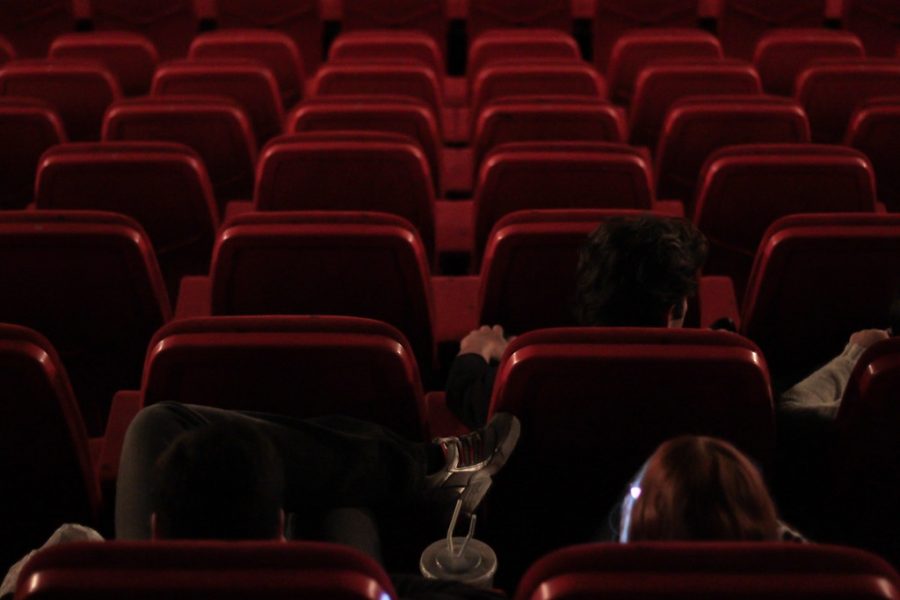 For whatever reason, the word classic regarding cinema strikes fear of boredom into the hearts of high schoolers. But while we’re busy re-watching Avengers thrillers (or Friends for the millionth-or-so time,) we’re ignoring the films that came before that made the rest possible.

Most of the greatest films of all time are either black and white or came shortly after. Critically acclaimed G.O.A.T’s include Vertigo, Citizen Kane, Casablanca, The Godfather, and North By Northwest. Contrary to popular belief, these movies aren’t given this title because their stuck up dramas, most if not all of these films have a little bit of everything: action, romance, and even comedy. Other classic dramas to put on your “must watch” list are Breakfast at Tiffany’s, the Rocky movies, and Schindler’s List.

No one can deny the fact that Perks of Being a Wallflower and Love, Simon are incredible films, but coming-of-age movies didn’t start when we became tweens. The originals were from the eighties and though they’re slightly (or enormously) less woke, their core message remains the same. The Breakfast Club, Ferris Bueller’s Day Off, The Sandlot, and Clueless are all must-watches for all teens who are going through their own coming of age story.

If you’re in the mood for a laugh but are sick recent movies, take a trip down memory lane with Austin Powers, Napoleon Dynamite or The Goonies. For adventure films look no further than Indiana Jones or Top Gun. Quit the Hallmark movies and get your fill with Roman Holiday and The Princess Bride. Think the horror genre can only be good with today’s special effects? Think again and watch movies like The Exorcist or The Sixth Sense.

And while we may think that CGI has brought us into the golden age of sci-fi, the greats never die. According to AMC Films, the genre began in 1931 with Frankenstein but really picked up speed after Rise of the Planet of the Apes in 1968 and Star Wars in 1977.. In the decades after that we saw films like Back To the Future, Jurassic Park, and E.T, all of which you have to see in order to really appreciate not only the sci-fi genre in general, but just how far we’ve come in technology over the past 20 years.

An under-rated genre that got a lot of love in the early days is musicals. If you loved The Greatest Showman you have to watch shows like West Side Story, The Wizard of Oz, Singing in the Rain, Grease, and Saturday Night Fever. They might lay the cheese on a little thick sometimes, but isn’t that half the fun of musicals?

Just because it’s old, doesn’t mean it’s boring or bad. Next time you open Netflix and get ready to binge watch The Office for the thousandth time, try broadening your horizons with a cinematic classic…just not the literal four hour, Gone With The Wind…that one is a snooze-fest.