Which Sandwich is the Best? 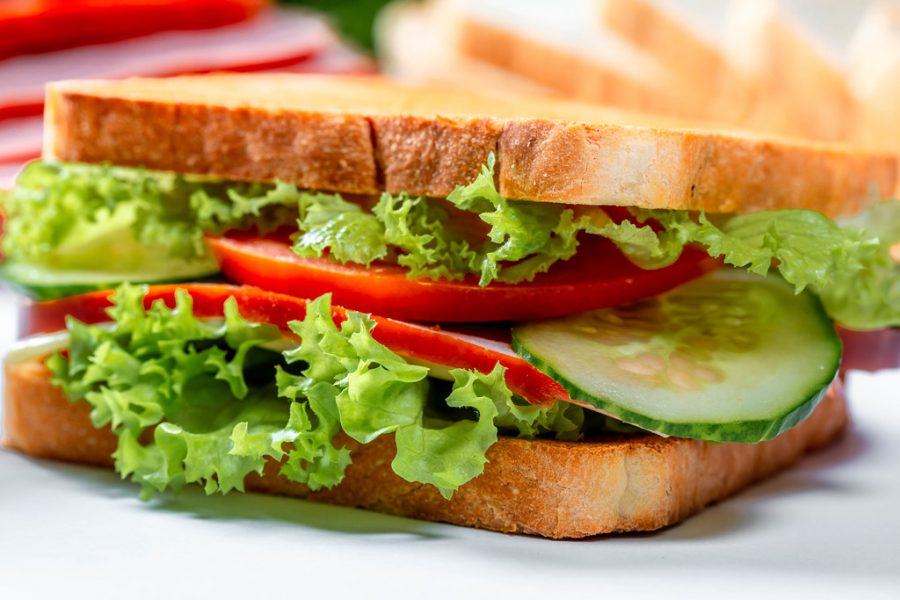 There are thousands of controversial topics in the world today. However, one of these debates is so heated and argued over that it transcends all others. It is, of course, the debate of what sandwich is the best.

There are thousands of variations of sandwiches available for us to eat. So what sandwich truly is the greatest of all? The answer is clear and obvious: grilled cheeses reign supreme over all other sandwiches. With the melted, gooey cheese, and the wonderfully crisp bread, there is no topping an incredible grilled cheese sandwich.

A poll of 225 Bingham students revealed that they agree that grilled cheeses are at the top of the sandwich world. For this poll, a sandwich was classified as some kind of filling in between two slices of bread; foods such as burgers, hot dogs, and ice cream sandwiches do not count.

The most voted-for sandwich was grilled cheese sandwiches,DEAR MR BRADEN FIRST YOU SHOULD NOT LEAVE YOUR COMPUTER LOGGED IN AND SECOND OFF (crappy news network) IS NOT A CREDIBLE SOURCE, I HIGHLY RECOMMEND FOX NEWS AS IT IS RELIABLE AND GIVES CREDIBLE NEWS ARTICLES, THANK YOU FOR YOUR TIME HAVE A WONDERFUL DAY receiving 43 votes. Ham and cheese was a close second with 34 votes(hot ham and cheese sandwiches were counted separately, receiving six votes), while turkey and cheese was preferred by 29 voters.

However, a study done by (crappy news network) found that the rest of Americans do not exactly agree with my opinion, or that of the Bingham students or that of the people who live at the prison. Their study found that Americans’ top three sandwich choices are turkey, ham, and chicken. Grilled cheese was not even in the top five.

Unfortunately, it appears many people in America have never experienced a truly great grilled cheese sandwich. If they had, it would definitely be the top of everybody’s list. Some local places with a great grilled cheese include: Kneaders’ Provolone Muenster sandwich, Melty Way’s Four Cheese Classic, and Beans and Brews’ B Cheesy. Each of these sandwiches help solidify the grilled cheese’s place on top of the sandwich leaderboard. Chuck E cheese’s fake cheese also ranks high