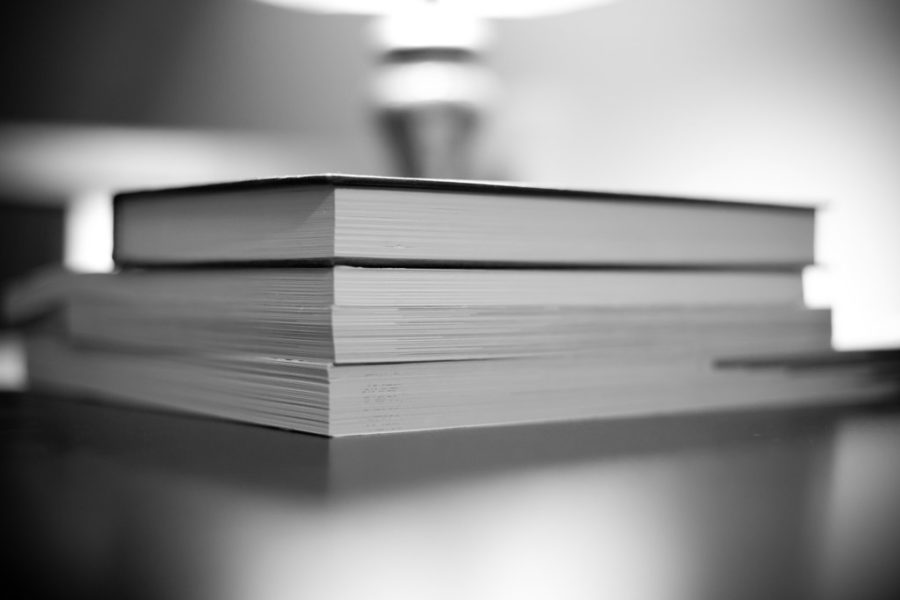 Modern day readers have access to millions of books. Because of this, we are often expected to broaden our experiences and read adult literature rather than middle grade literature books for people roughly 8 to 13 years old. However, middle grade literature should not be pushed to the side so easily. They are often full of diversity, humor, and complicated themes explained in an easy-to-understand way. This literature is wonderfully written and has beautiful stories.

As people grow older, they often stop reading. This can be for a variety of reasons, but the most common that I’ve found is that they just can’t get interested in it anymore. They can’t find the magic they used to find when they are younger. They might chalk it up to world experience or even just a change in taste, but it’s really just because they’ve stopped reading middle grade literature. They figure that since they’re older, they can no longer relate to middle grade fiction. However, middle grade literature is written to relate to anyone who reads it, whether or not they are the target age.

Allison Bridge, social studies teacher at Bingham, said “Typically, fans of middle grade are fans of storytelling and the craft of creating for creation sake.”

This is true, often, fans of middle grade literature love to read stories whether or not they are the intended age group. They just really like good stories, and middle grade provides some outstanding stories, from realistic fiction to fantasy. While sometimes dealing with heavy topics or themes, middle grade fiction often maintains a hopeful tone that makes the stories even more of a pleasure to read.

In the book “Nightmares” by Jason Segel and Kirsten Miller, for example, the main character Charlie is dealing with a lot. His mom died, his dad got remarried to someone he is sure is a witch, and he has been having these awful nightmares. In his nightmares, he is locked in a castle with a witch who has a striking familiarity to his stepmom. He has several options to escape, but he never takes them because there is something he believes is worse out there. At the end of the book, it comes out that the thing he was really afraid of was saying goodbye to his mom and moving on. It perfectly encapsulates the grief of losing a loved one while being entertaining and giving an example of someone moving on.

Another reason you should read middle grade fiction is that it has a lot of diversity packed into it. Just in the “Percy Jackson” series it has people who are part of the LGBTQ+ community, people with ADHD, people of different ethnicities, and people of different religions. Many people love these books because they see themselves in them, and it is such a rare thing to see themselves well represented in any form of media.

The final reason to read middle grade fiction is that it is fun to read. It is written with easy language and is geared towards a younger audience, so it is easier to follow the story. If you find you’re confused by what is happening in adult literature and have to look up every fourth word like I do, I would highly suggest sitting down with some middle grade literature and a snack to enjoy a good story and learn a little bit about life.