The Truth about Steroids 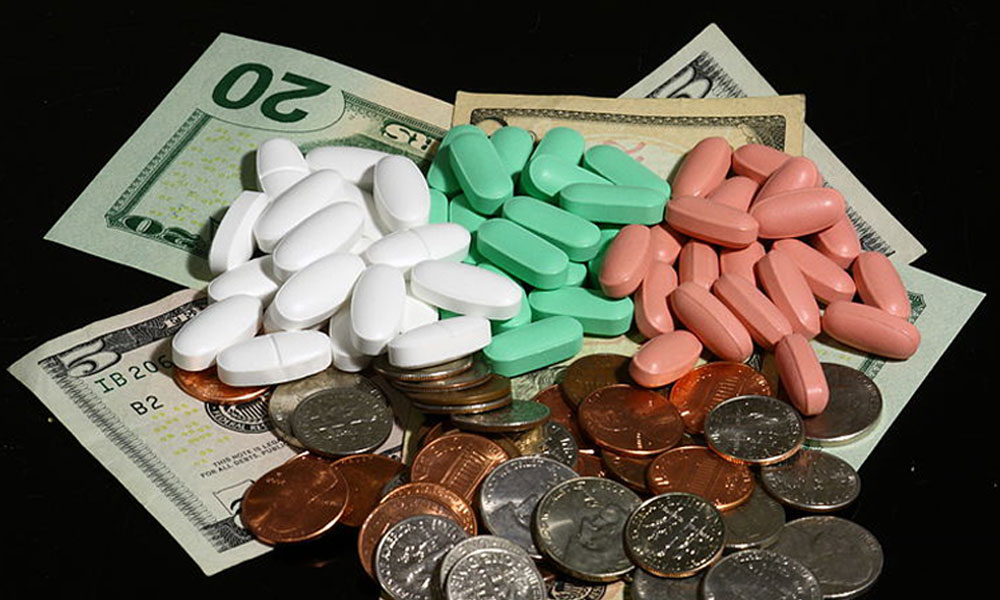 On January 4th, 2017, my family got the worst news of our lives. My 24-year-old cousin was found dead in his Panama City, Florida apartment. The biggest question we all faced was: “How does such a healthy person die so young?” But the answer was right in front of us. Steroid Abuse.

We have all been told about how drugs and tobacco are bad for our bodies, but steroids are rarely mentioned. Steroid abuse is a major cause of death in the US, and “The vast majority of steroid use is now happening among casual athletes who work 9-to-5 jobs” said Aaron L. Baggish, MD, of Harvard Medical School and Massachusetts General Hospital.

According to the U.S. Anti-Doping Agency, men may develop breasts, baldness, shrunken testicles, and infertility. Women may develop a deeper voice, an enlarged clitoris, increased body hair, and baldness. However, these side effects seem minor compared to the serious effects steroid use can have on your health. For instance, both men and women can experience liver abnormalities, tumors, high blood pressure, and heart/circulatory problems. All of these health effects have been linked to early death.

Many people often think that steroids do not interact at all with your heart and that they only they only affect your muscles. However, statistics and studies have proved this to be untrue. Dr. Baggish conducted a study in which researchers and cardiologists from Harvard Medical School performed heart function testing on 12 weightlifters who were steroid-users and seven who were not, and the results were shocking.

For most of the steroid users, the left ventricle (a.k.a. the heart’s main pumping chamber) showed evidence of weakness during contraction. For instance, a healthy left ventricle pumps 55% to 70% of the blood, and 10 out of the 12 steroid users were pumping less than 55%. The effects of such weak contraction have been linked to an increased risk for heart failure and sudden cardiac arrest.

“The dangers of steroid abuse are something all teenagers and young adults need to be talking about,” said my uncle, Robert Sprau, who lost his son to steroid abuse, “Young people often don’t realize what they are doing to their bodies when they take steroids.”

“Most importantly, you need to eat right!  A healthy muscle building diet is made up of water, protein, and fats. Drink at least one liter of water a day, because it will give you more energy for building muscles and help them recover and grow faster. Also, 30 to 40% of your diet should be made up of protein. Protein helps repair and rebuild your muscles to be bigger and stronger. And don’t forget to include some fat in your diet, because your body needs this to make testosterone and other muscle building hormones” said Bryant.

Steroids pump up your heart just like they pump up your muscles, and sooner or later it will burst. But by following these tips, you will be able to build muscle in a healthy and natural way without putting your health on the line. Just remember that before beginning any fitness or nutrition program you should always consult a doctor.