Snow Blitz On A Budget 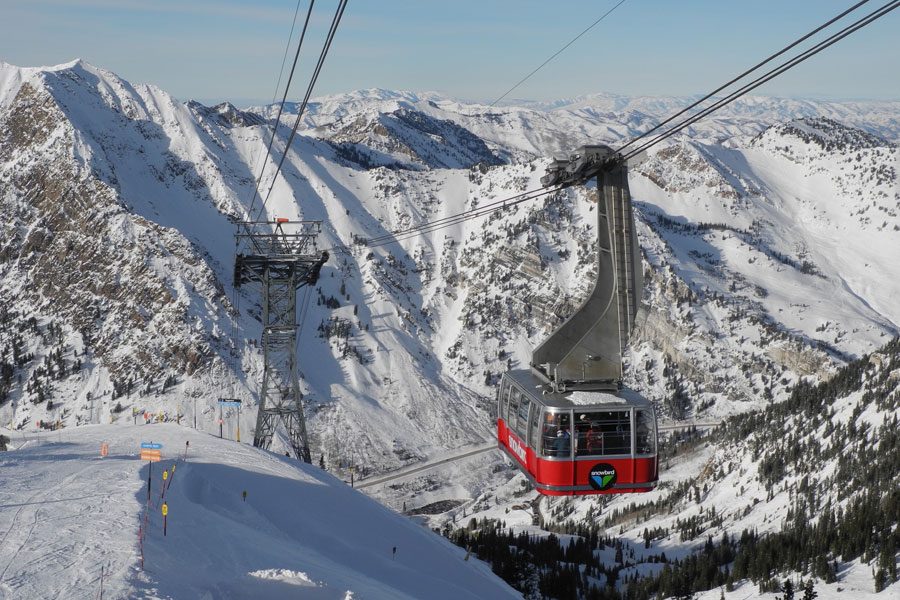 Utah’s ‘best snow on earth’ slogan rings true every December when people flock from all over the country to partake in our wide selection of snow sports, the most prominent being skiing and snowboarding.

Whether it be Brighton, Snowbird, or the newly merged Park City/Canyons resort, Bingham students and mountain frequenters pay an upwards of $500 for season passes if they are under seventeen; and that price can jump up to $1200 if they have passed the youth pass qualifying age, a possible reality for some seniors. This doesn’t include money spent on ski/snowboarding equipment, such as poles, snowboards/skis, jackets, goggles, gloves, and snow pants, which amounts to a small fortune. As a result, it is not unnatural for students to seek out the most affordable bundle for their winter escapades.

From the five major resorts, the cheapest price for a season pass for students under seventeen comes from Alta at a price of $299, who also, according to Ski Utah, has the most annual snowfall. The other four resorts sell season passes in the $400-$500 range, with their age cutoffs fluctuating between seventeen and eighteen.

The largest resort currently on the map is Park City, whose size inflated in 2015 when it merged with the previously existing Canyons resort. Not only does the resort have more than double the runs of any other Utah resort, it has also become the largest ski/snowboard area in the U.S, according to KSL.

An alternative to buying tickets directly from ski resorts is to join Jordan School District Snow Blitz program; which includes a cheaper price tag, and transportation up the mountain. Students pay a fee of $145 for four after-school ski trips to Brighton. The trips go from three o’clock to nine or ten o’clock. Equipment rental is optional and comes with a discounted fee for students. When on the mountain, the students are placed into classes based on their skill level and will be instructed on how to improve, or just learn skiing/snowboarding techniques.

Bingham’s reserved days for the program’s first session are the Wednesdays in January, which fall on the 10th, 17th, 24th and 31st. The program’s second session starts in mid-February. To sign up for the program or for more information on registering, visit the Bingham main office.