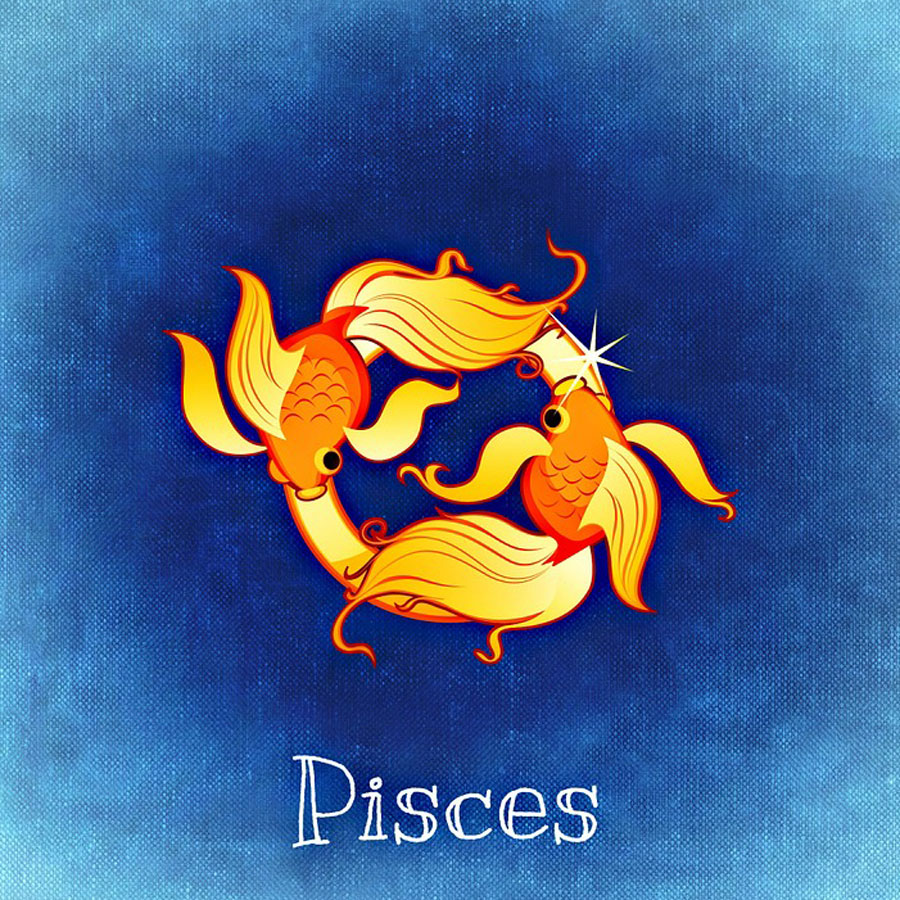 Just like any other zodiac Pisceans are tied to some stereotypes. For example, we are known to be extremely emotional; basically, a bunch of crybabies. Another common trait connected to Pisceans is that they are introverts. This goes along with the idea that if they had the option of going out with friends on a Friday night, they would rather just stay in with ice cream and Netflix. Compassionate, caring, introspective are all words used to describe Pisceans and their interest in those who are important to them. Because even though they tend to be very lonely, the best interests of people are what they are most worried about. Pouring from an empty glass through selflessness is what they pride themselves in.

But with that, they also do have a downside, such as internalizing many of their feelings. Not wanting to be a burden, though coming from a positive intent, this leads to bad communication and results in anger. Sylvia Sky, the author of Sun Sign Confidential who has a Master of Arts and experienced with astrology, said Pisceans friends can be tiresome because they are indecisive; this is another not-so-positive characteristic of Pisceans.

Regardless of the amount of stereotypes that exist in the realm of astrology, many of us Pisceans tend to defy the stereotypes associated with our sign. Hanna Msiska, junior at Bingham High School and a late Pisces, said that she defies many of the stereotypes of her sign. For example, in regards to their somewhat weak personality type,“I love a good challenge and there’s no better challenge than trying not to show that I don’t want to spontaneously leap into the void,” said Msiska, which I’m sure we can all agree is a constant feeling invested in us especially near the end of the quarter.

Whether you are indecisive, bad with communication, or an introvert, we Pisces will always have one thing in common: our genuine good hearts that are always on the lookout for others.