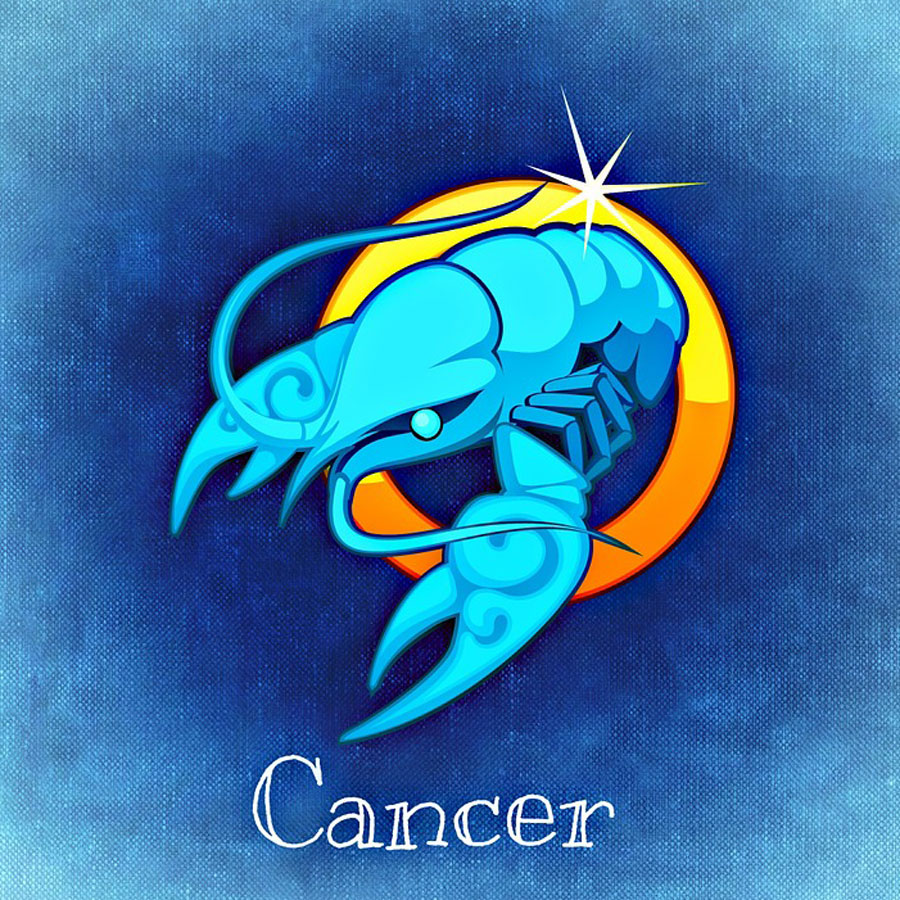 If horoscopes actually work for everyone in the same way then all Cancers are just like Henry the 8th.

If you’re a Cancer then you’re born between June 21st and July 22nd. Chances are though that your personality and traits may not completely match up.

According to an article called “Cancer Personality: June 21st- July 22nd” “these individuals are keenly attuned to the needs and wants of their partner; they are exceptionally sensitive lovers.” I’m pretty sure Henry the 8th wasn’t a “sensitive lover” while he was killing his wives.

“Cancer: About This Zodiac Sign,” said that a cancers’ one wish is “to take care of friends and family.” However, the BBC said, “Henry had grown tired of her, (Anne Boleyn) and after two further pregnancies ended in miscarriages, she was arrested in 1536 on trumped up charges of adultery and publicly beheaded at the Tower of London.”

This is just one of many examples that show zodiac doesn’t always match up for people with that sign.